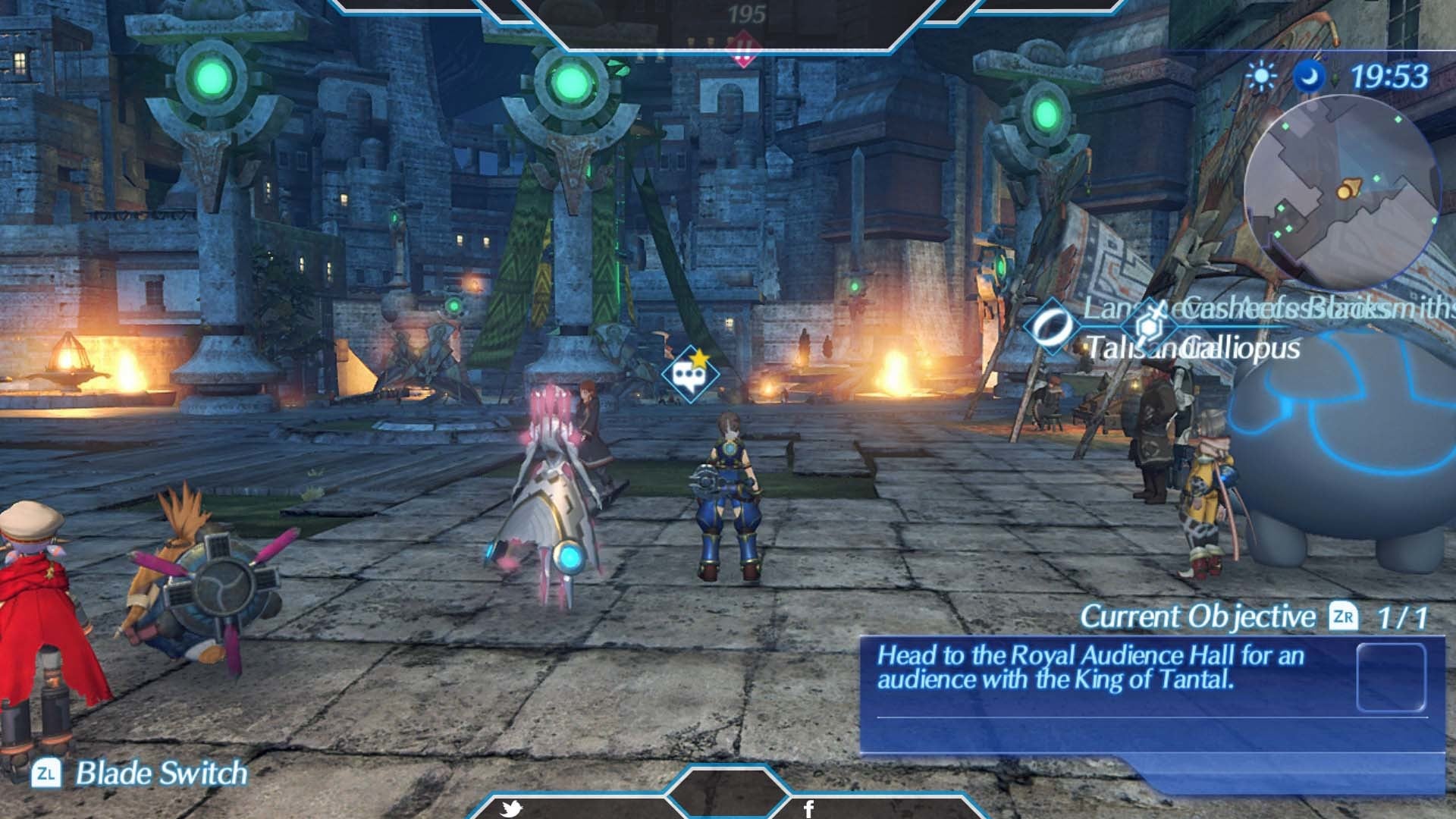 This section contains the walkthrough for Chapter 7 of Xenoblade Chronicles 2, The Fear She

The party continues its trek down the dungeon and reach the blockade that couldn’t have been accessed by others.

Key Notes:
– For the descent, you just have to jump down from platform to platform, or use Field Skills to open paths.
– For the spider part, you have to go through the poison swamp and then walk through the thick spider webs (walking on the thin ones and the center of the circular one will make you drop below) and reach the back so that you don’t trigger a fight against the Alfred spider one, since that one is a unique monster. You WILL need Fire & Wind Mastery skills to proceed, which shouldn’t be too hard.

Want to support our channel? Become a Patron at https://www.patreon.com/BAIZEGAMING

Check out our funny images on our Tumblr! https://bai-gaming.tumblr.com/